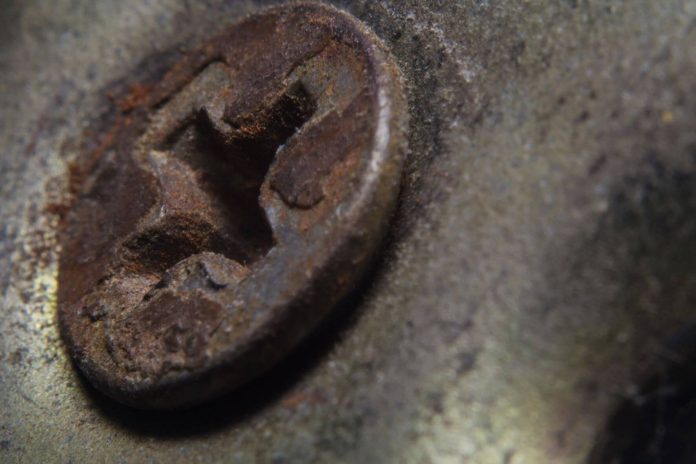 Fixing a squeaky door hinge or a rusty screw is easy. It might be a little time-consuming, but it’s not difficult. It’s just important to know how to use the right tools, and how to rotate the screw when removing it. This article will teach you how to remove rusted screws with simple DIY tools and techniques that are affordable.

If you’re wondering how to remove rusted metal screws, this article will give you some instructions and pointers on what types of tools and tips you need in order to successfully complete the task. By learning the ins and outs of rust removal, you’ll get your project done much faster.

Understanding what causes rust to form

Rust is caused by the oxidation of iron. If you have old metal screws, screws that are made of steel, or any other metal that has come into contact with water over time, it’s likely that the rusting process has begun.

If you have a number of screws that are rusted, removing them might prove to be difficult. The screwdriver will slip off the screw because the metal is so soft and slippery. You may find yourself having to use more force than necessary in order to loosen it. 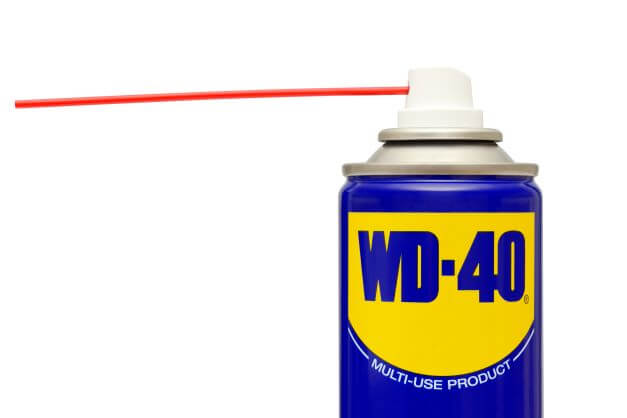 You can use a variety of different tools to remove screws that have been in place for a while. The most common rust removal tool is a drill with a screwdriver bit. A drill with a screwdriver attachment will help you get into tight spaces and has the ability to apply more torque than other methods. You can also use an impact driver to save time if you’re dealing with lots of small screws, as the case may be with smaller appliances.

Another popular method for removing rust is by using WD-40, along with an appropriately sized screwdriver bit. This technique is especially useful when used on bolts or nuts because WD-40 can penetrate deep into the threads and loosen them up without damaging the bolt’s head.

If you want to remove rust from screws without having to invest in expensive equipment, try using vinegar. IT contains acetic acid, which aids in dissolving metal oxides that are responsible for corrosion. Pour white vinegar onto your rusted screws (or sprinkle it onto rusted bolts) and wait at least one hour before removing.

Removing screws from wood and metal

If you’re removing screws from wood or metal, then your job is much easier. This article will teach you how to remove both types of screws by using the right tools and techniques.

Let’s start with removing screws from wood first. Screws are typically turned to the right so they can be removed. If you try to turn them left, it’ll just break off or pull out of the wood.

To remove a screw from wood, find its head, then insert your screwdriver into the head of the screw. Next, twist it to the right until it’s loose enough that you can remove it by hand.

Metal screws are also fairly easy to remove once you know which steps to take. You’ll need a drill for this process. When drilling into metal, make sure you use a drill bit made for metal instead of one made for wood because metal bits are stronger and won’t break as easily as one made for wood might. Also, make sure that your drill is not spinning backwards because this could damage the screwdriver blade or even cause injury to your fingers if they get too close to where the drill bit meets the material being drilled.

If you have screws in a plastic surface, it’s going to be a little more difficult to remove them. You’ll need a tool that can reach into the screw hole and grip the head of the screw tightly.

One option is a set of pliers with a built-in wire stripper. This will allow you to grip the head of the screw and use your other hand to twist it out.

Another option is an inexpensive pick (think: bent fork) with two prongs on either side of the shaft. The idea here is that one prong will hold onto the screw head while the other one will pull it out from underneath as if you were pulling on opposite ends of a wishbone.

Cleaning up after the job is done.

It’s important to note that after you remove rusted screws, it’s necessary to clean up the area. You should use a damp cloth or paper towel to wipe away any leftover bits of rust.

You’ll want to pat the area dry with a clean rag, don’t use water because it will just cause more rust.

Then, apply a bit of oil on the surface of the screw head, and it will help prevent future corrosion.

How to Prevent Screws From Getting Rusty

To prevent screws from getting rusty, you need to know how to keep them from absorbing moisture. When screws are exposed to humidity for too long, they can easily rust and corrode. This is why it’s important to completely dry your screws before storing them in a container or bag.

In addition to drying, you should also make sure that the screw head is positioned in a way that prevents exposure to any liquid. For example, if the screw head is propped on top of something, it will be less likely to be exposed to water and will get dryer faster.

Another main cause of rusting screws is over-tightening. Too much pressure can lead screws into improper positions and cause them to rust quickly. Always check your screw tightness with a torque wrench so you don’t end up damaging anything else around the area where you’re working. 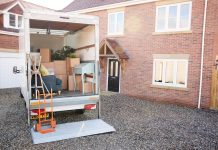 The Top Tips, Tricks and Pieces of Advice from Professional Movers

How to Choose Window Coverings

DIY Back Garden Projects to do this spring using AstroTurf

5 Ways to Update a Small Kitchen on a Small Budget

How New Floors Can Reinvent A Property

Electrical Projects You Should Not DIY

ABOUT ME
What's the big idea? Well we are Bob and Sue Taranto and we love building and creating. Follow us on our journey as we renovate our house and give you some great DIY tricks.
Contact me: diy@thebigidea.co.uk
© Copyright 2022 The Big Idea